At present, Lobsang Stairlifts are available for test rides at Taipei Exhibition Center in Sanchong District, New Taipei City. It hopes that its products could be listed as a lifting equipment subsidized by the government. In order to make its products available to more people, it rolled out its different phased rental plans. For straight staircases, the monthly rent is $3888 NTD and up, while for turning staircases, its $8888 NTD and up (increases with the number of floors). An all-inclusive warranty is provided during the lease term.

Lobsang Group Chairman Wang, Shi-xu states that MIT Lobsang Stairlifts are made 100% made in Taiwan. In 2012, Lobsang worked with the Industrial Technology Research Institute and succeeded in developing the DC Brushless Thin Motor, a product which is light, compact, quiet, and can save up to 30% power consumption. Considering that 90% of staircases in Taiwan are turning stairs, Lobsang Stairlift products feature auto turning slow-down, touch-activated stop sensor, flexible safety belt and safety handrail.

Equipped with an LCD display panel, Lobsang’s stairlifts can let the user know of the current usage status in 5 different languages: Mandarin, Taiwanese, Hakka, English and Japanese. Our industry-leading music notification function not only acts as a source of entertainment during the operation process, but also lets others know that the stairlift is currently in motion and notifies them of its specific position. Labsong puts itself in the users’ shoes and implements many useful functions that meets the users’ needs. It is a true testament to Lobsang’s commitment in fulfilling customer’s needs.

As stated by Wang, Shi-xu, the company has applied its stairlifts to build corresponding barrier-free space for various large-scale restaurants and leisure centers at home and abroad, providing convenience for those who seek entertainment and have quality meals. According to the statistics of Ministry of the Interior, out of the 8.34 million Taiwanese households. Those that lack elevating equipment and are 5 floors or less, total 4.22 million households, occupying over 50% of residential buildings. The majority of domestic residential buildings lack elevators. In New Taipei City, there are over 30,000 old apartments that have less than 5 floors while also lacking elevators. This has resulted in an issue for our aging population as well as the disabled.

In face of an aging population, the government now grants elevator subsidies for buildings over 15 years of age. However, due to limited basic construction spacing and proprietor's refusal to cooperate, very few applications have been approved. For this reason, many people have turned to the more easily-acceptable solution - Stairlifts (rail-mounted stair-climbing machine). Stairlifts do not require a large floor area, nor does it require complicated application procedures. By affixing the dedicated motion rail to the existing staircase, people can use stairlifts to get up and down staircases. In addition, stairlifts are fast, reliable, safe while being absent of the tight, enclosed feeling that elevators are known for. It is a solution highly praised by the public. 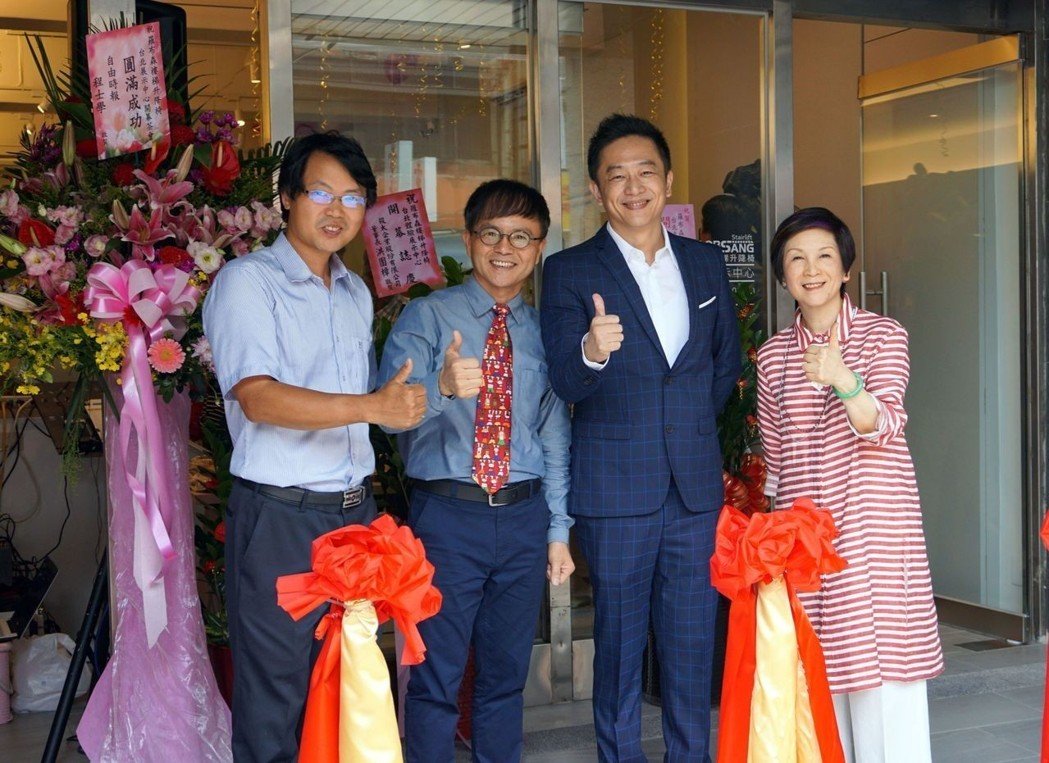